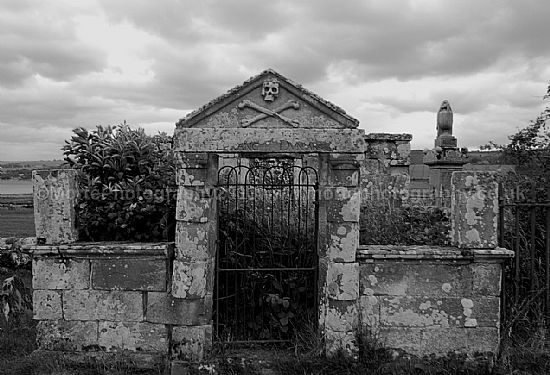 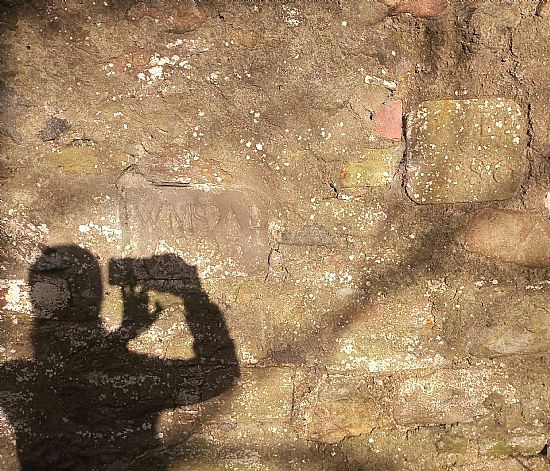 Disclaimer: Please note that as an archaeologist/historian, I do not use filters, Photoshop or any other camera trickery on my photographs. The aim of Morte Photography was, and still is, to make a record of burial grounds/graveyards as they stand that very day. Return visits are then made to ascertain potential deterioration and/or damage to the gravemarkers. Pretty images are simply not a factor in Morte Photography's objectives.