As popular as the skull and bones was, as time progressed it was replaced by a similar figure of an angelic winged head, which signified the Resurrection of the deceased rising to heaven.  These came in many guises, for example in Renaissance art they were depicted as cherubims, to signify the souls of the Blessed. Another form of symbolism that became popular during the Eighteenth Century was the addition of vegetation, such as palm fronds, leaf fronds, fruit etc, which signified the renewal of life.

Below are just a few examples of the different mortality symbols that can be found in graveyards. Please click on image for larger size. 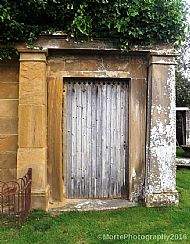 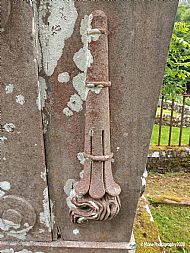 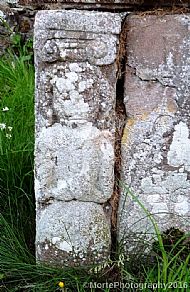 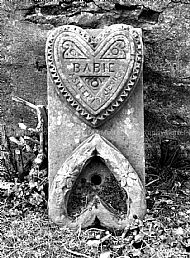 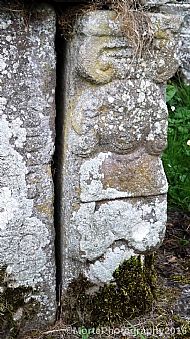 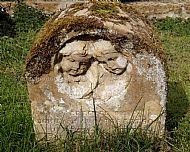 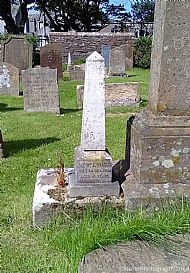 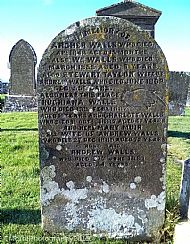 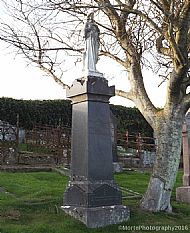 The Lady in the Trees
Old Rosskeen Burial Ground, Rosskeen 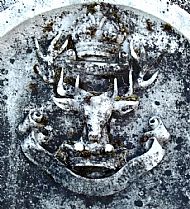 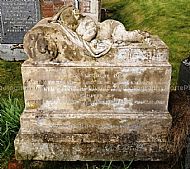 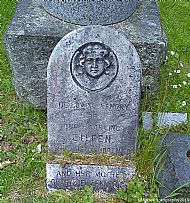 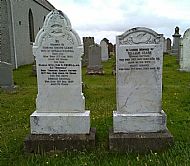 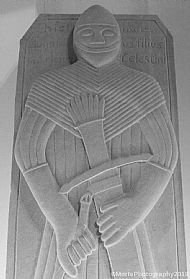 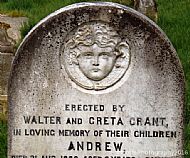 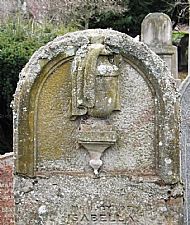 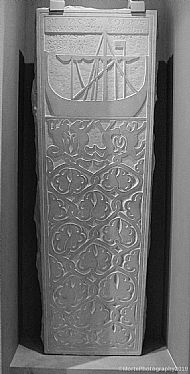 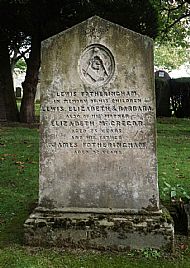 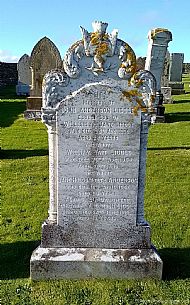 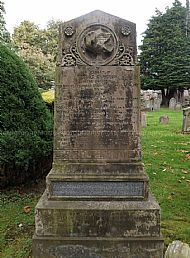 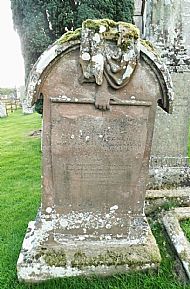 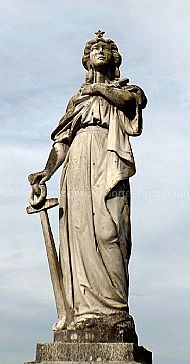 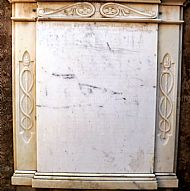 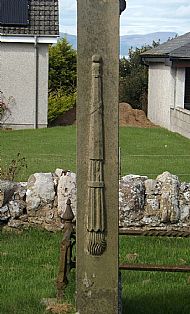 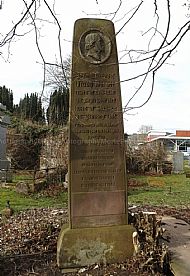 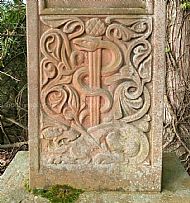 The Serpent and the Sword
Tomnahurich Cemetery, Inverness, Scotland 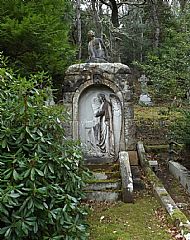 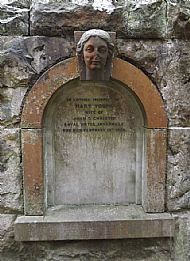 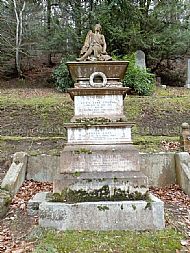