What is The Difference Between a Cemetery and a Burial Ground and/or Churchyard?

One of the most common questions that I am asked is what is the difference between a burial ground and a cemetery, or cemetery and a churchyard? Although such expressions are interchangeable, in many instances mistakenly, it is important to note that there are subtle differences. Here are a few handy tips.

A ‘burial ground’ is just as it states, a site used primarily for interment and it can take on many guises, be it in a field, a cave, up a tree or even in water.

Such sites often have a sacred element attached to them, but they are not traditionally associated with regular religious worship. Naturally, there are exceptions to the rule, one example being the graveyards/churchyards found in Scotland, known as kirkyards, that are often referred to as burial grounds, even though they have a church sited within the confines, as shown in images below. The term burial/ burying ground was also used historically by Dissenters, those people who opposed state interference in religious matters, to emphasis the un-religious ceremonial nature of the lots they used for their burials. 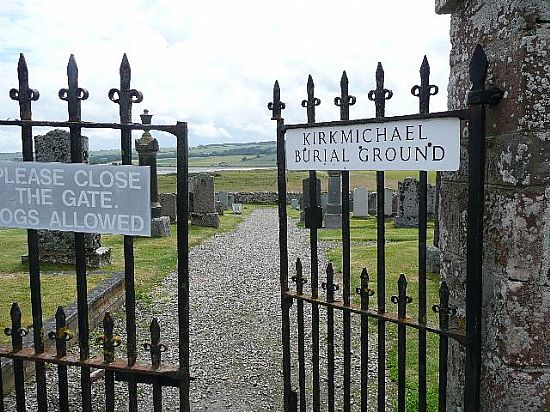 A Scottish perculiarity. Site of the old St. Michael's Church, Resolis, but referred to as a burial ground

A Churchyard, or graveyard, defines the area surrounding a Christian church and is sometimes referred to as ‘God’s Acre.’

Such sites are located within the church environs and are places where the community congregate regularly for prayers. They can be enclosed by a wall, a fence or even a pathway that denotes the consecrated space within. Where overcrowding became an issue, some parishes opened adjoining graveyards, the newly available land was also consecrated. Graveyards, however, are not deemed churchyards due to the physical dissociation from the church building itself. 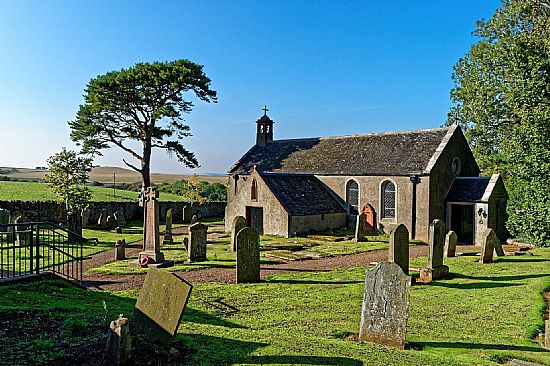 A Cemetery is not defined as a site of religious worship and is utilised for internment only. The word cemetery comes from the French ‘cimetière’, which unhelpfully translates as ‘graveyard’.  Its original definition derives from the Greek κοιμητήριον (koimeterion), meaning ‘a sleeping place’.

Today a cemetery tends to describe a municipally owned, non-denominational, landscaped burial space with room between rows and graves, often referred to as a ‘cemetery garden’ or ‘rural garden cemetery.’ Père Lachaise Cemetery, in Paris, is generally regarded as the first landscaped cemetery. Opened in 1804, as a response to the vast overcrowding in Paris’ graveyards, it was the precursor to cemeteries we see today. Although cemeteries often have a church and/or chapel sited within the landscape, such buildings were/are used for funerary services only. In a similar vein, Islamic cemeteries often have a mosque attached, but many were constructed after the site had first been utilised for the purpose of burial. 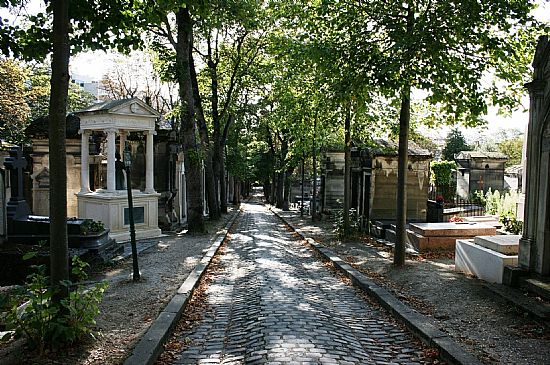 So, if you remember these fundamentals, you can't go wrong.